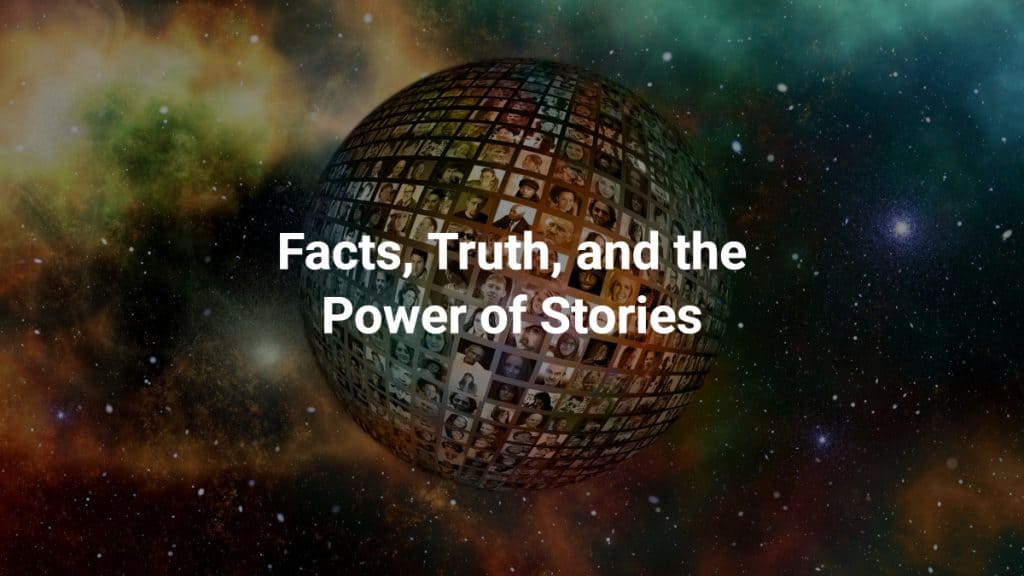 Some selected facts from The Economist Special Report: Migration (November 16, 2019)

If there are so many positive arguments in favour of progressive and humanitarian migration policies, why do we see such resistance?

Columnist David Brooks (https://www.nytimes.com/2019/11/07/opinion/trump-immigration.html) suggests that “only people who are securely rooted in their own particularity are confident enough to enjoy the encounter with difference.”  This reinforces the idea that when working with leadership and with diversity, we need to start with ourselves. Diversity is not so much about “those other people who are different”, as it is about our own responses to others.

Brooks continues by saying that we have the capacity to see society not as “a competition for scarce resources, but as a joint voyage of discovery in search of life’s biggest answers.” but that we must equally hold and know the value of our own culture and tradition. The positives come from both unity and diversity, from both conserving and progressing.

What gets in the way? Fear – particularly fear of the other. A telling piece from Tobin Smith (https://www.nytimes.com/2019/11/22/opinion/vindman-fox-news-.html) describes how narratives can be used for “mass emotional manipulation”, citing a report in Nature that “we find information or misinformation “22 times more memorable in narrative form.“We know one of the most powerful tools for making positive connections across lines of difference is to share stories – in this way we can create, to paraphrase Brooks, a generous multiculturalism. Tobin Smith writes that “there’s little in this world that has the emotional manipulative power of a good tribalized — us versus them —narrative.”

It’s time to change the narrative from us versus them to us plus the — which equals  a larger, greater, and more valuable us